Home › News and Events › Shrinking Shoreline of the Salton Sea 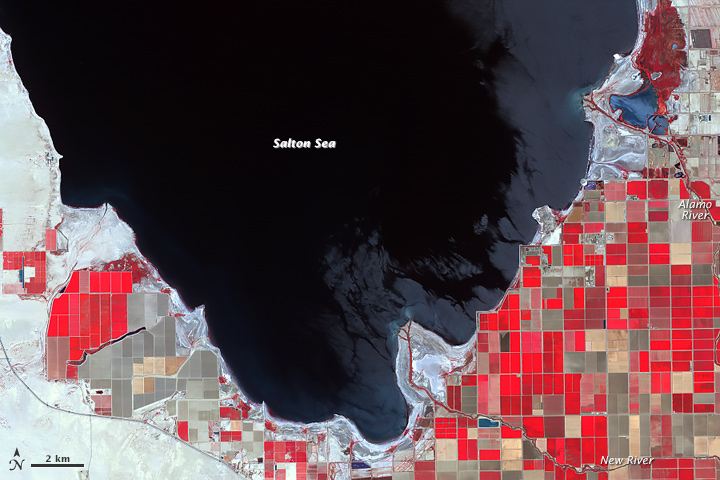