A Scarred Landscape in Oklahoma

Posted on June 6, 2013 by Tassia Owen Posted in News and Events 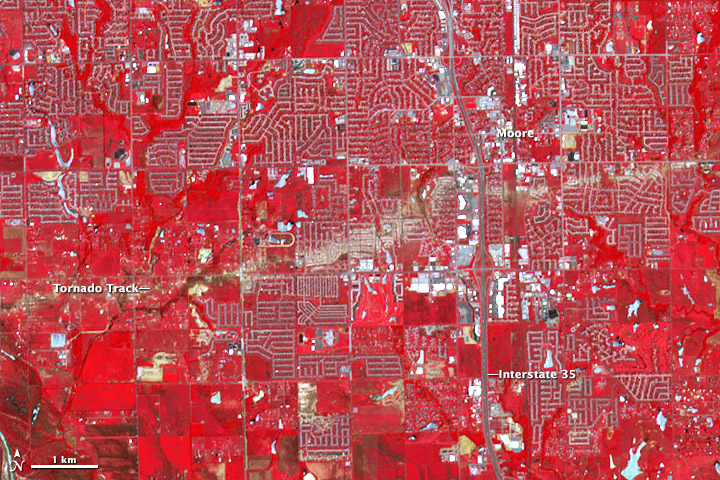 On May 20, 2013, central Oklahoma was devastated by a EF-5 tornado, the most severe on the enhanced Fujita scale. The Newcastle-Moore tornado killed at least 24 people, injured 377, and affected nearly 33,000 in some way. Early estimates suggest that more then $2 billion in damage was done to public and private property; at least 13,000 structures were destroyed or damaged. It was the deadliest tornado in the United States since an EF-5 event killed 158 people in Joplin, Missouri, in 2011. Read more

Posted on June 3, 2013 by Tassia Owen Posted in News and Events 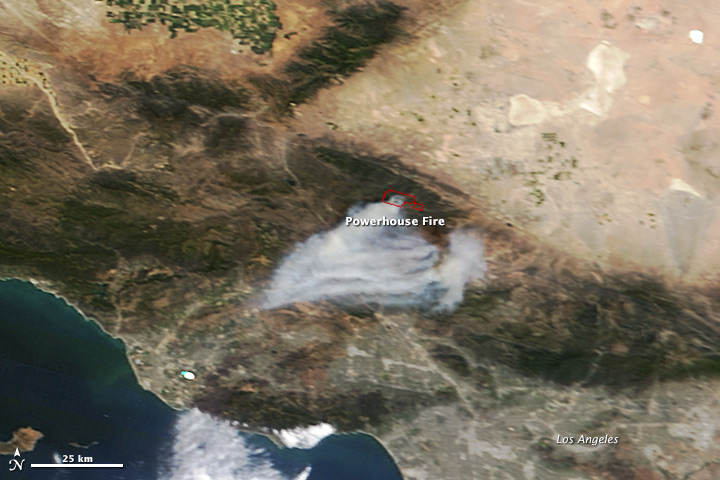