MISR Where on Earth…?

Posted on June 21, 2017 by Tassia Owen Posted in News and Events 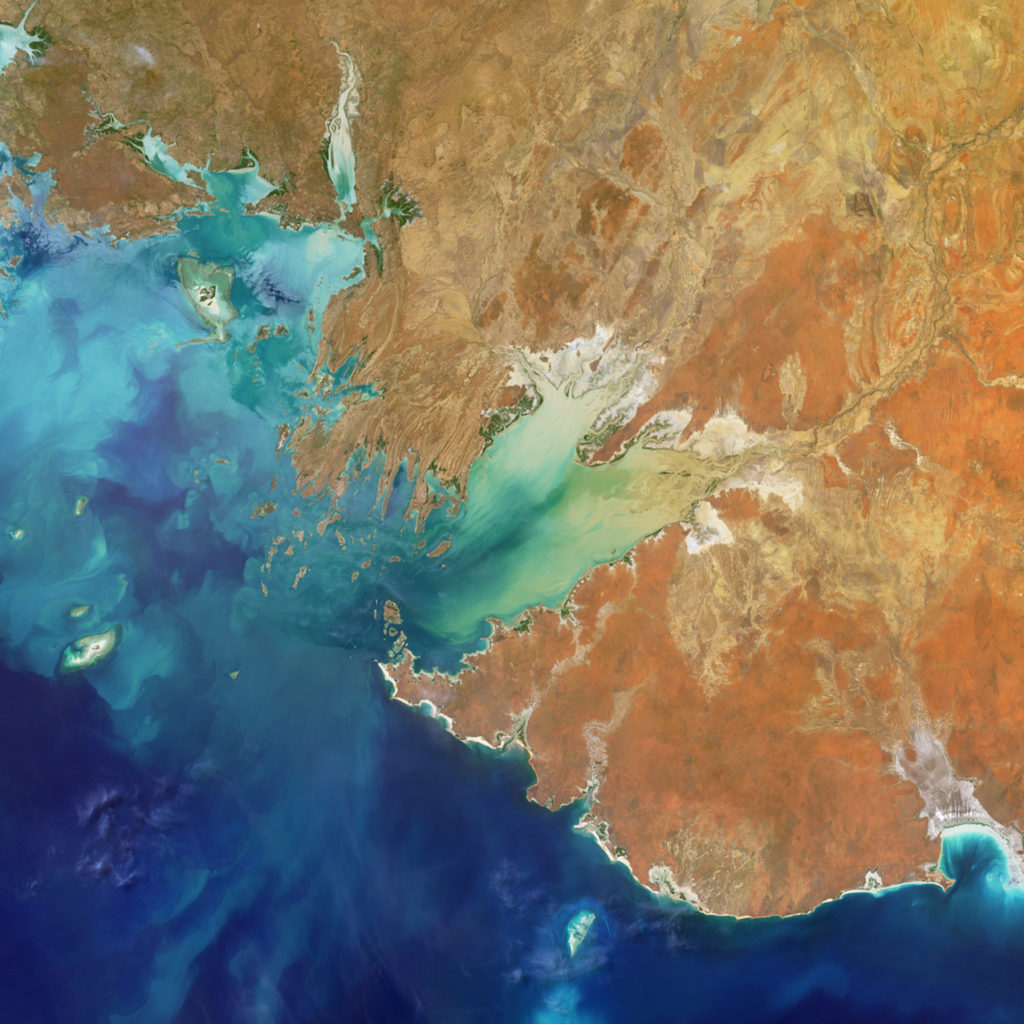 Are you ready for a challenge? Become a geographical detective and solve the latest mystery quiz from NASA’s MISR (Multi-angle Imaging SpectroRadiometer) instrument onboard the Terra satellite. Prize submissions for perfect scores accepted until Wednesday, June 28, at 4:00 p.m. PDT. Happy sleuthing!