Home › News and Events › Terra on the Earth Observatory: February

Terra on the Earth Observatory: February

Posted on February 19, 2016 by Tassia Owen Posted in News and Events 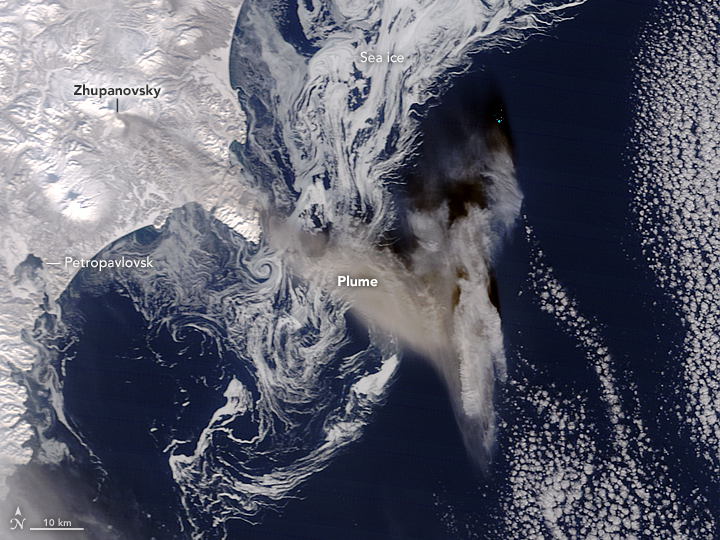 February 19, 2016
Ash Plume and Sea Ice Near Zhupanovsky – Since October, 2015 Zhupanovsky volcano in far eastern Russia has periodically been spewing ash into the atmosphere.  This MODIS image from February 13, 2016 shows an ash plume from Zhupanovsky volcano, which resulted in a code-red for air travel in the region. 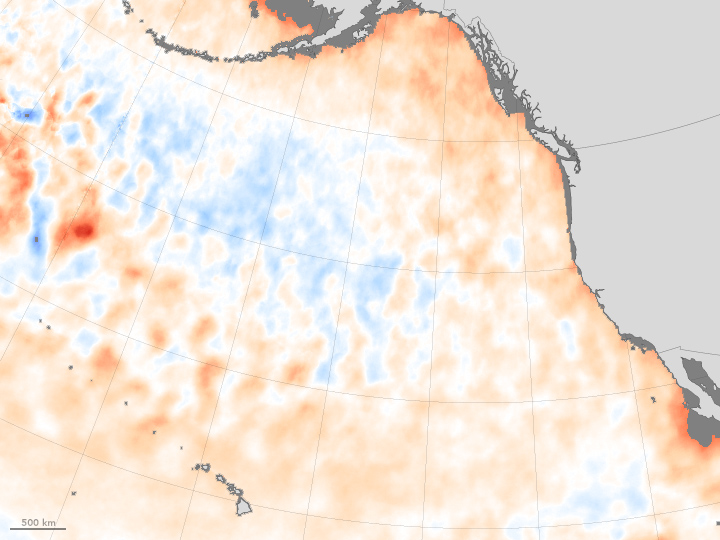 February 12, 2016
The Demise of the Warm Blob – Ocean surface temperatures, showed a warm “blob” off the northern United State’s coast. This cell of warm ocean water in the Pacific Ocean no longer is present, having lasted from the winter of 2013 through December of 2015. 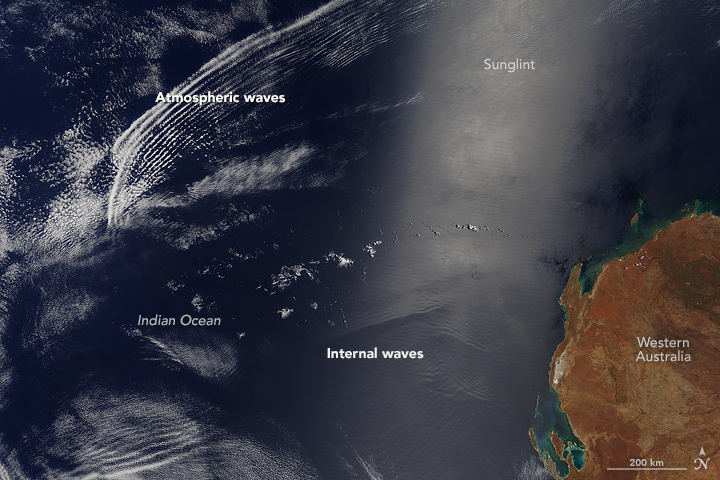 February 17, 2016
Waves Above and Below the Water – The Moderate Imaging Spectroradiometer on NASA’s Terra satellite acquired an image of wave patterns in the sky and in the water off the coast of Western Australia. 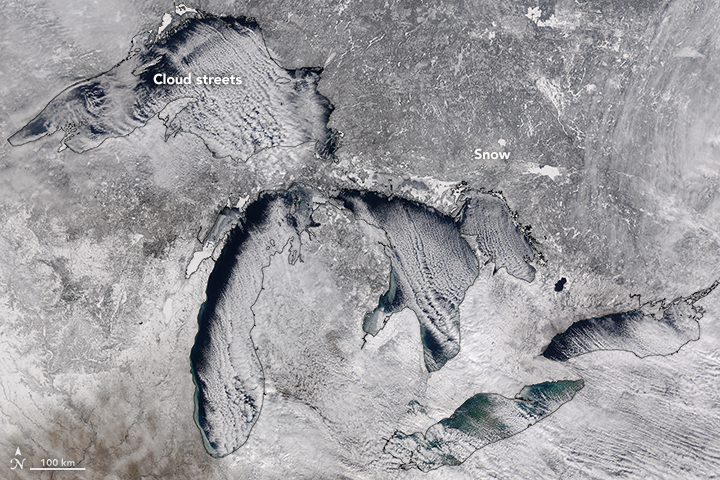 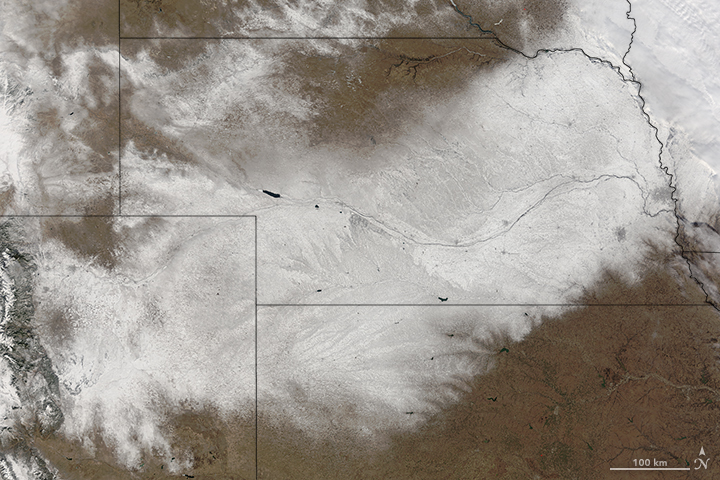 February 10, 2016
Snow in the Central U.S. – Snow from a blizzard blanketed parts of the Midwest. This image from Terra’s Moderate Imaging Spectroradiometer (MODIS) captured the snow that remained after the clouds cleared over Nebraska. 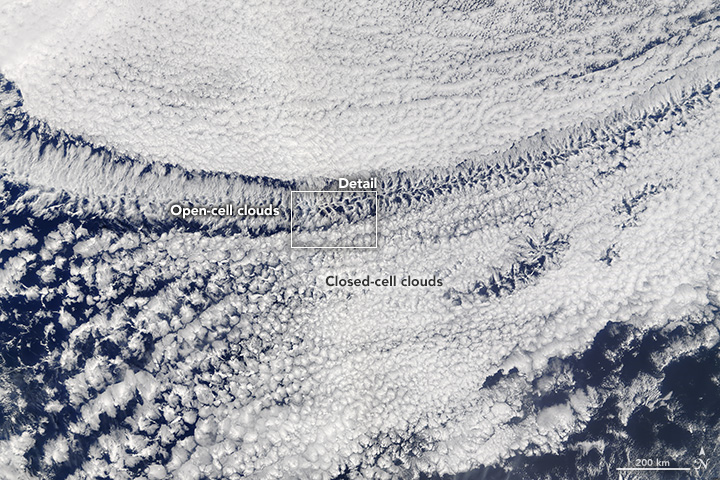 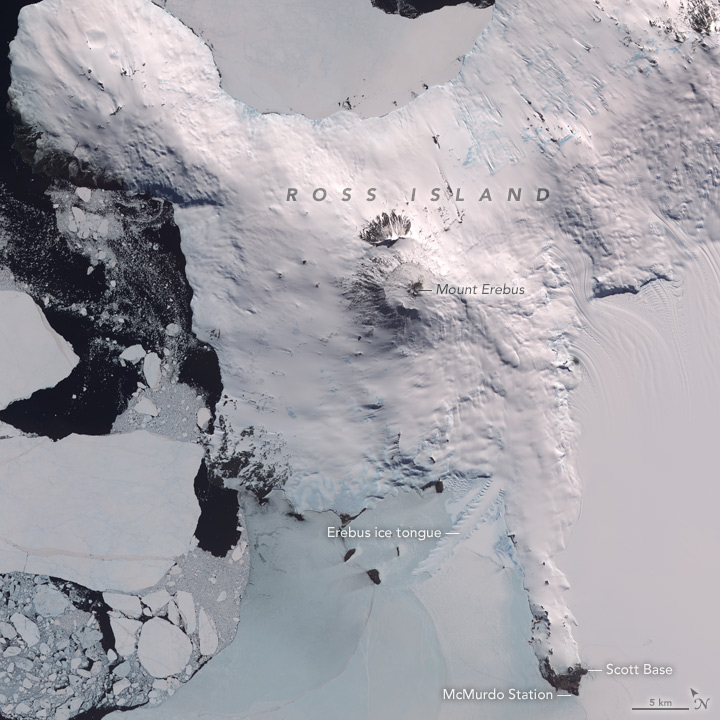 February 5, 2016
Mount Erebus, Antarctica – Mount Erebus in Antarctica, thought to be the most southern volcano is still active. The Advanced Spaceborne Thermal Emissions and Reflection Radiometer (ASTER) on NASA’s Terra satellite captured images in visible and infrared, showing not just the volcano, but also the lava lake in its interior. 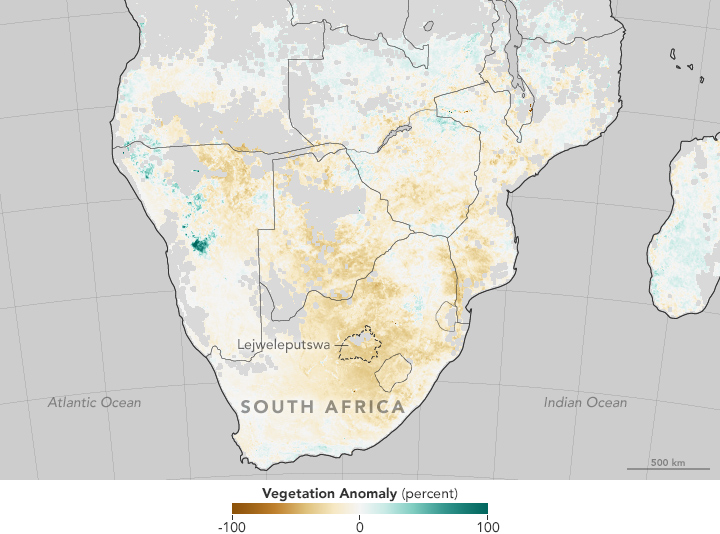