Home › News and Events › Some Perspective on Winter 2014

Some Perspective on Winter 2014 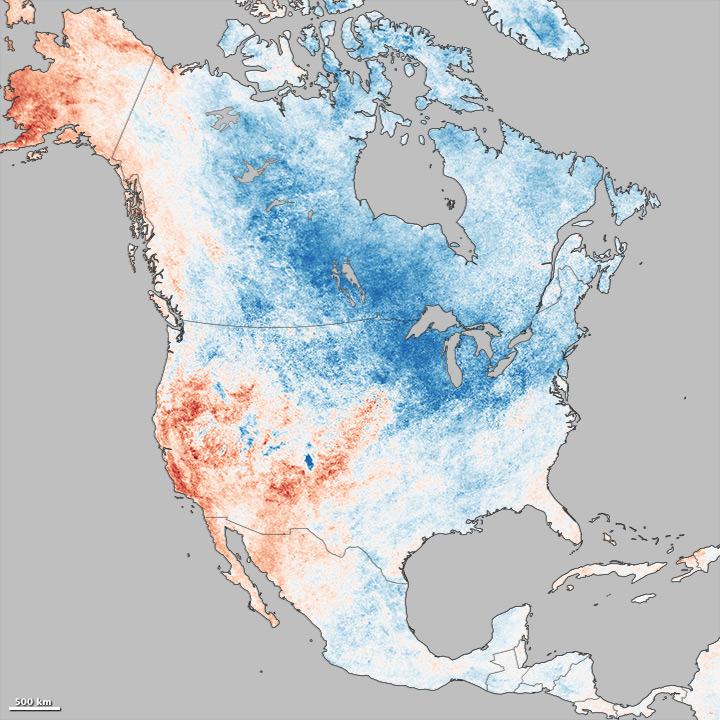 For many residents of North America, the winter of 2013-14 has felt like one of the coldest in many years. Waves of Arctic air brought extended periods of cold weather and above-average snowfall to the middle and eastern portions of the United States and Canada. Seven Midwestern states had one of their top-ten coldest winters, and the Great Lakes were chilled until they reached nearly 91 percent ice cover. Even portions of Mexico and Central America were cooler than normal. Read More