Snow and Ice in the Southeastern United States 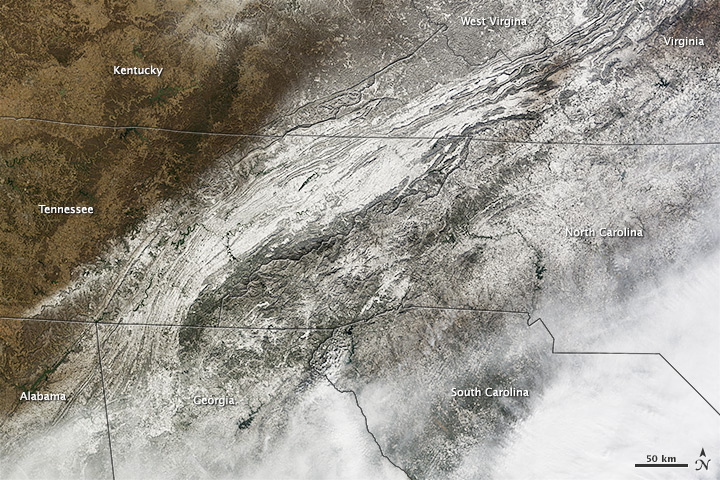 A large winter storm swept through the southeastern United States in January 2014, dropping snow and ice on an area unaccustomed to dealing with winter weather.