Home › News and Events › All Dry on the Western Front

All Dry on the Western Front 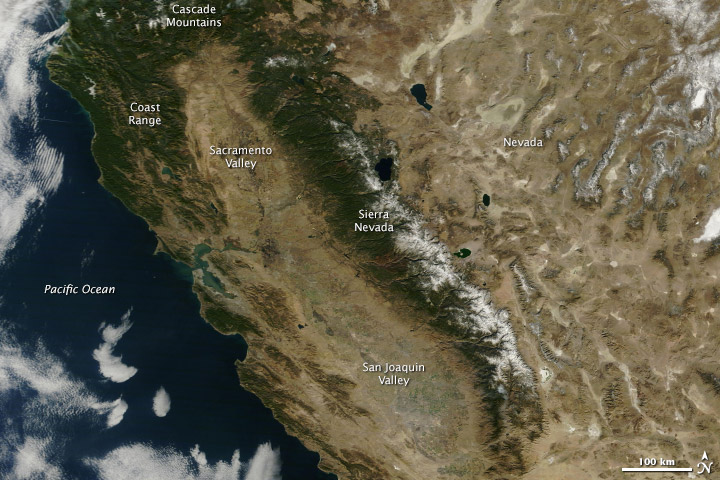 2013 was a dry year for California, but it has nothing on 2014 so far. January is on track to be California’s driest on record, and since the state receives half of its precipitation between December and February, it appears that the 2013-2014 water year could be the driest on record too. With that possibility in view, California governor, Edmund G. Brown, Jr. declared a state of emergency on January 17, urging Californians to conserve water.