Posted on March 7, 2016 by Tassia Owen Posted in News and Events 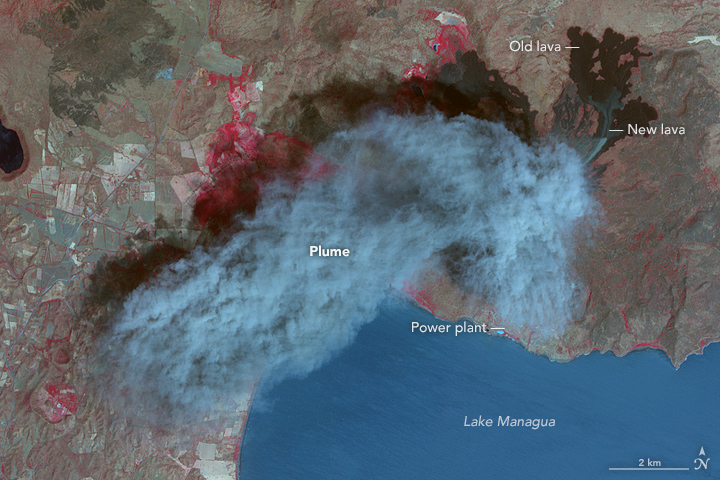 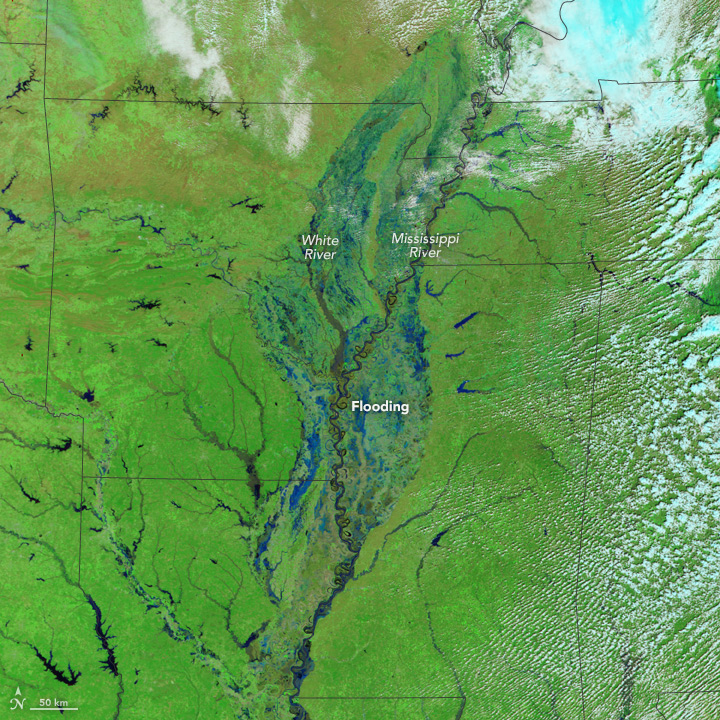 March 16, 2016
Flooding in the U.S. South– The Moderate Imaging Spectroradiometer on NASA’s Terra Satellite captured images of the flooding waters on the Mississippi River and White River in the southern United States. 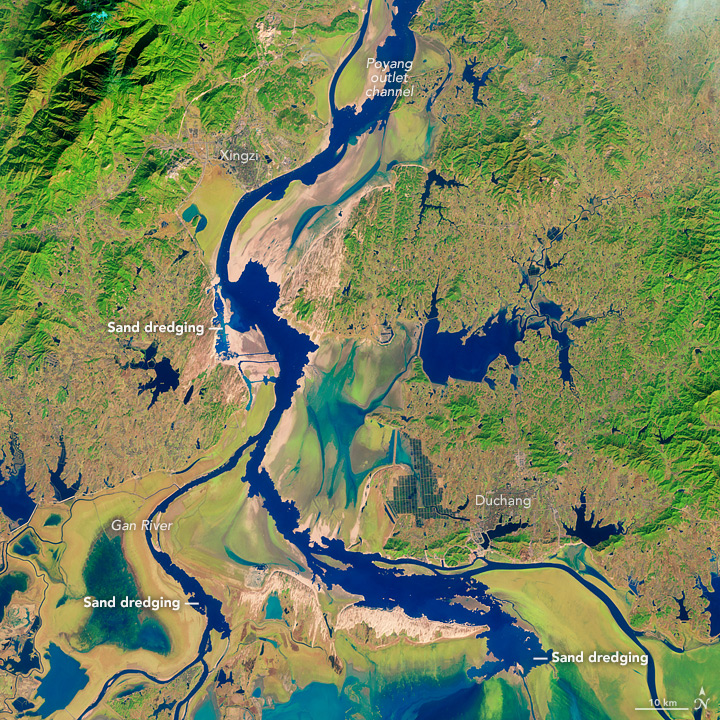 March 18, 2016
Sand Mining at Poyang Lake– As part of an effort to assess the scale of the sand mining and its environmental impacts, a group of researchers analyzed data collected by the Advanced Spaceborne Thermal Emission and Reflection Radiometer (ASTER) sensor on NASA’s Terra satellite. Using infrared data collected by ASTER in 2005, the researchers found that the lake was producing up to 236 million cubic meters of sand per year—about 9 percent of the total produced by China. The researchers estimated that the volume of sand removed was probably enough to make Poyang Lake the largest sand mining operation in the world. 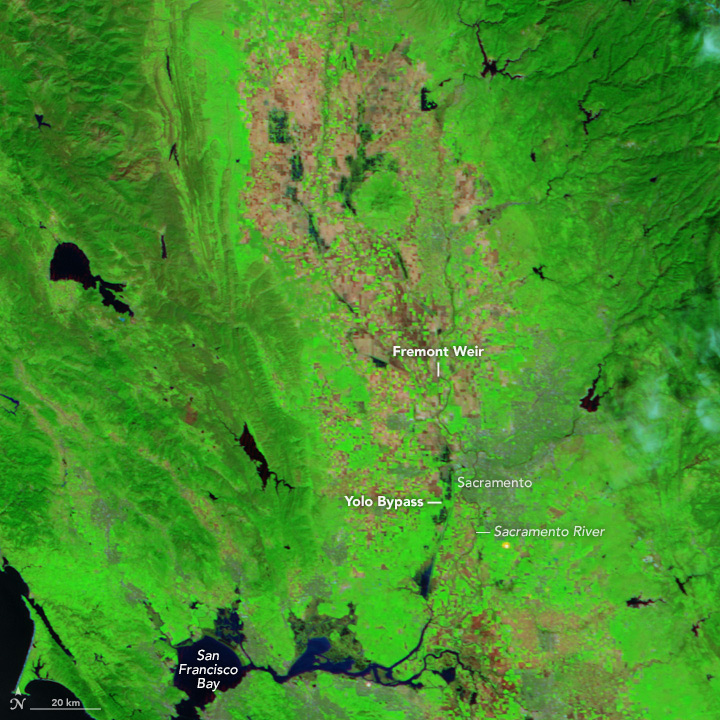