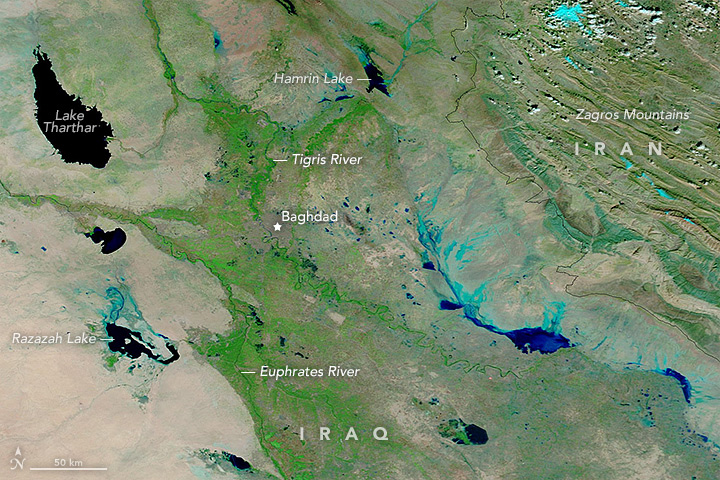 To see before and after images and read the whole article visit NASA’s Earth Observatory.