Posted on August 29, 2016 by Tassia Owen Posted in News and Events 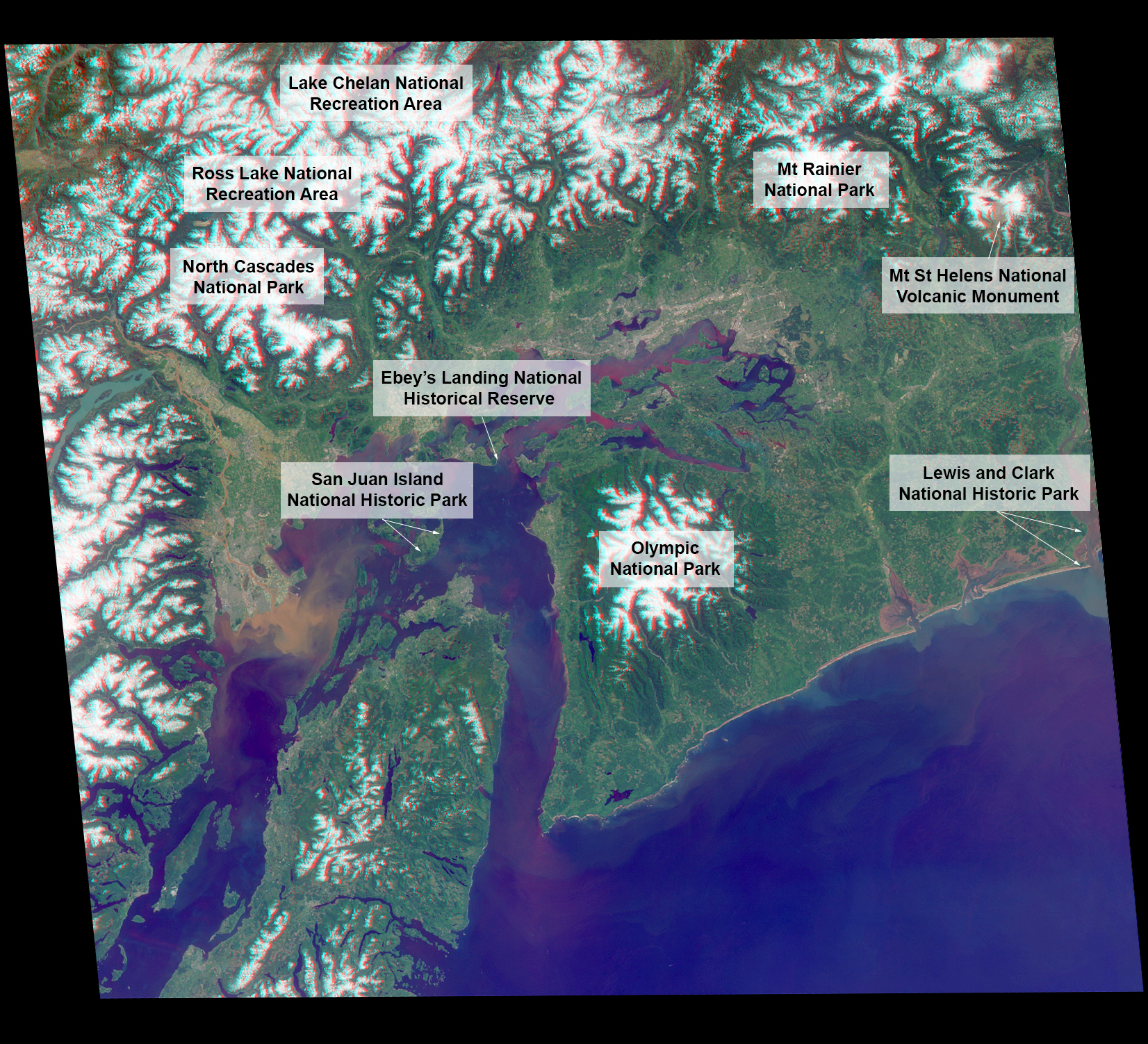 MISR views Earth with nine cameras pointed at different angles, giving it the unique capability to produce anaglyphs, stereoscopic images that allow the viewer to experience the landscape in three dimensions. The anaglyphs were made by combining data from MISR’s vertical-viewing and 46-degree forward-pointing camera. You will need red-blue glasses in order to experience the 3D effect; ensure you place the red lens over your left eye. The images have been rotated so that north is to the left in order to enable 3D viewing because the Terra satellite flies from north to south. All of the images are 235 miles (378 kilometers) from west to east.

View the rest of the 33 national parks, monuments, historical sites and recreation areas in these other 3 images provided by MISR. 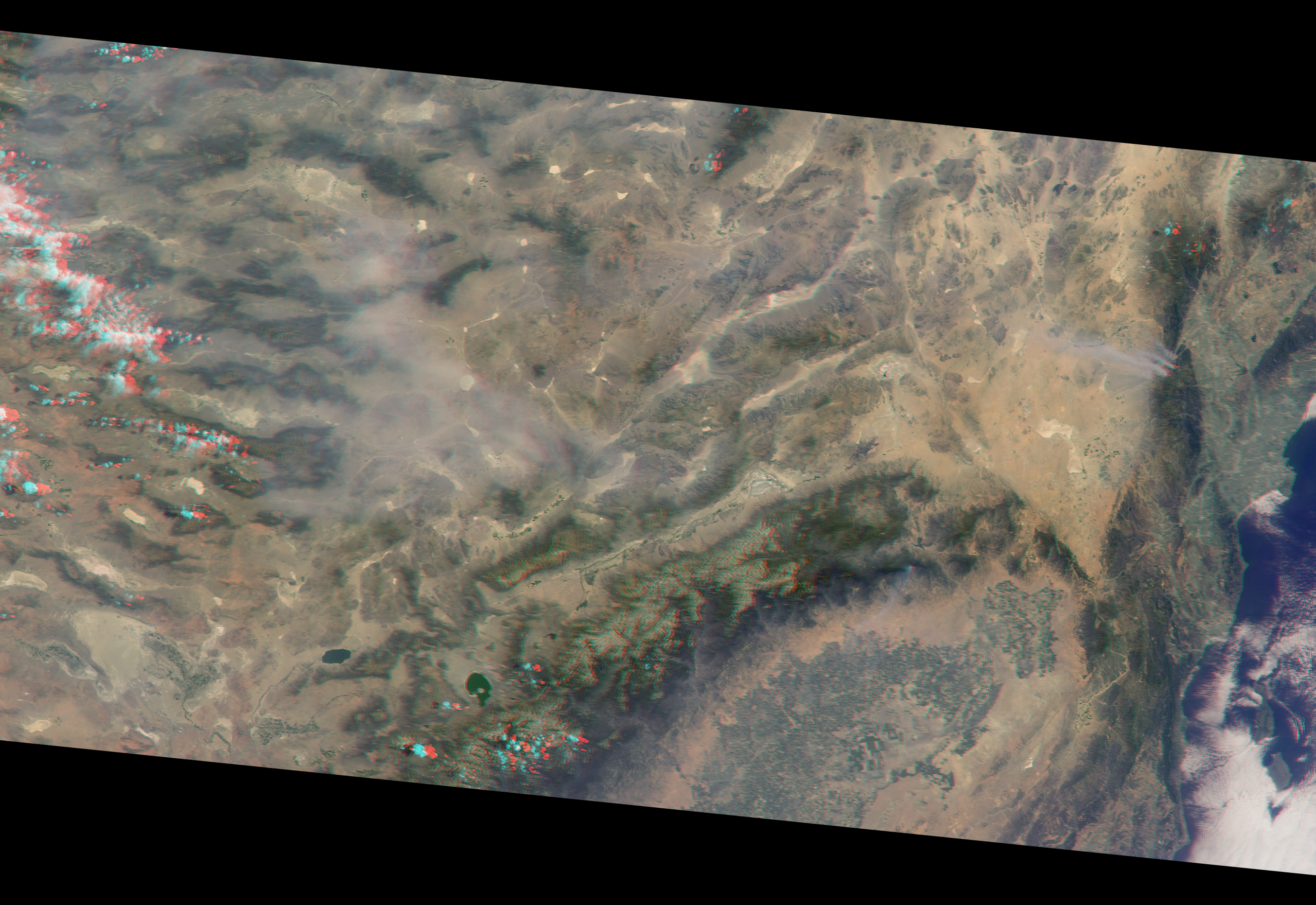 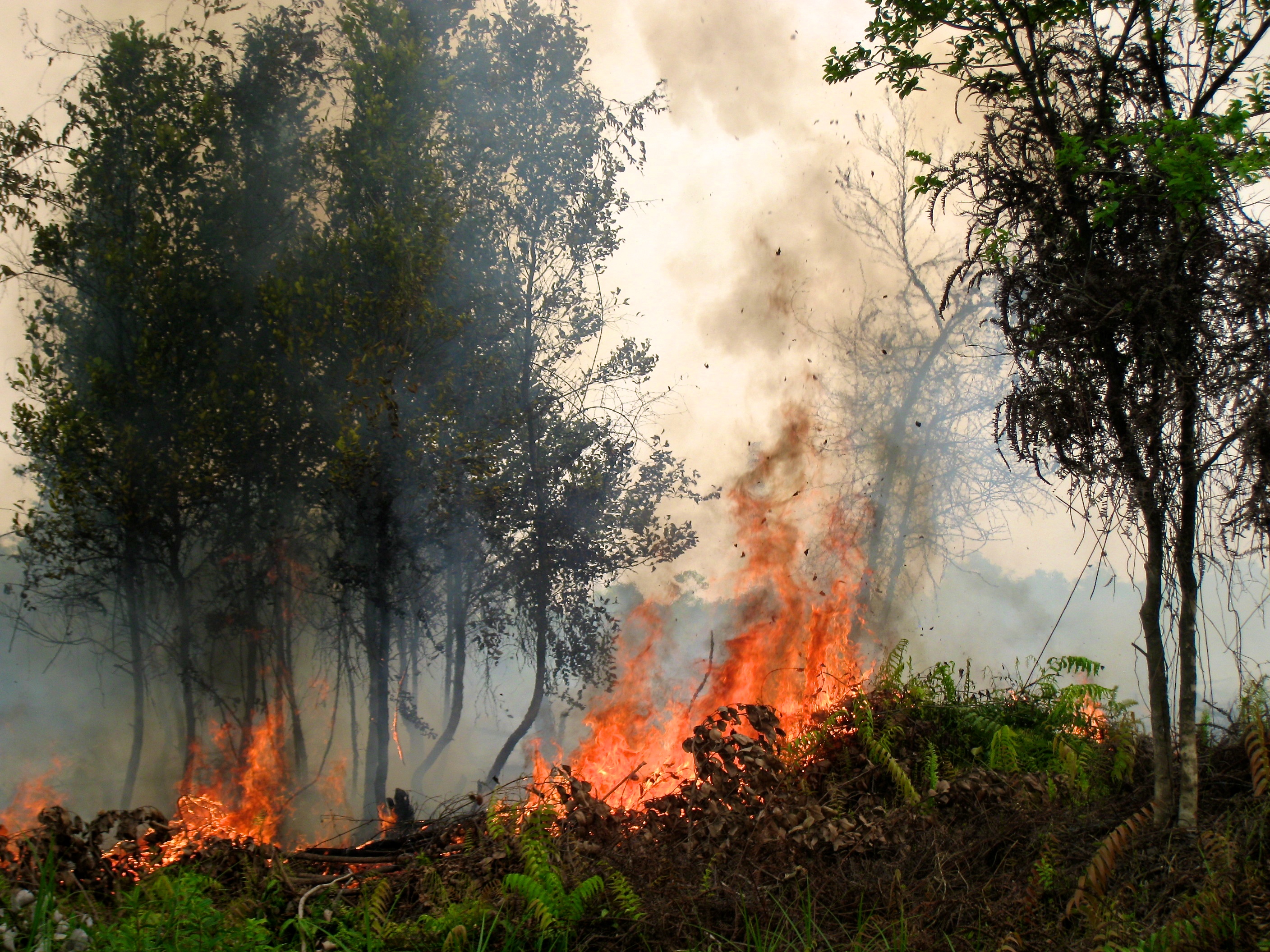 Data from five instruments on the NASA Aura, Terra, and Aqua satellites tracked active fires, carbon monoxide, and aerosol optical depth in the atmosphere” in Indonesia. July to October was especially dry because of the 2015-16 El Niño. The abundance of dry fuel contributed to sparking a severe fire season with widespread effects on air quality. Learn about more on nasa.gov. 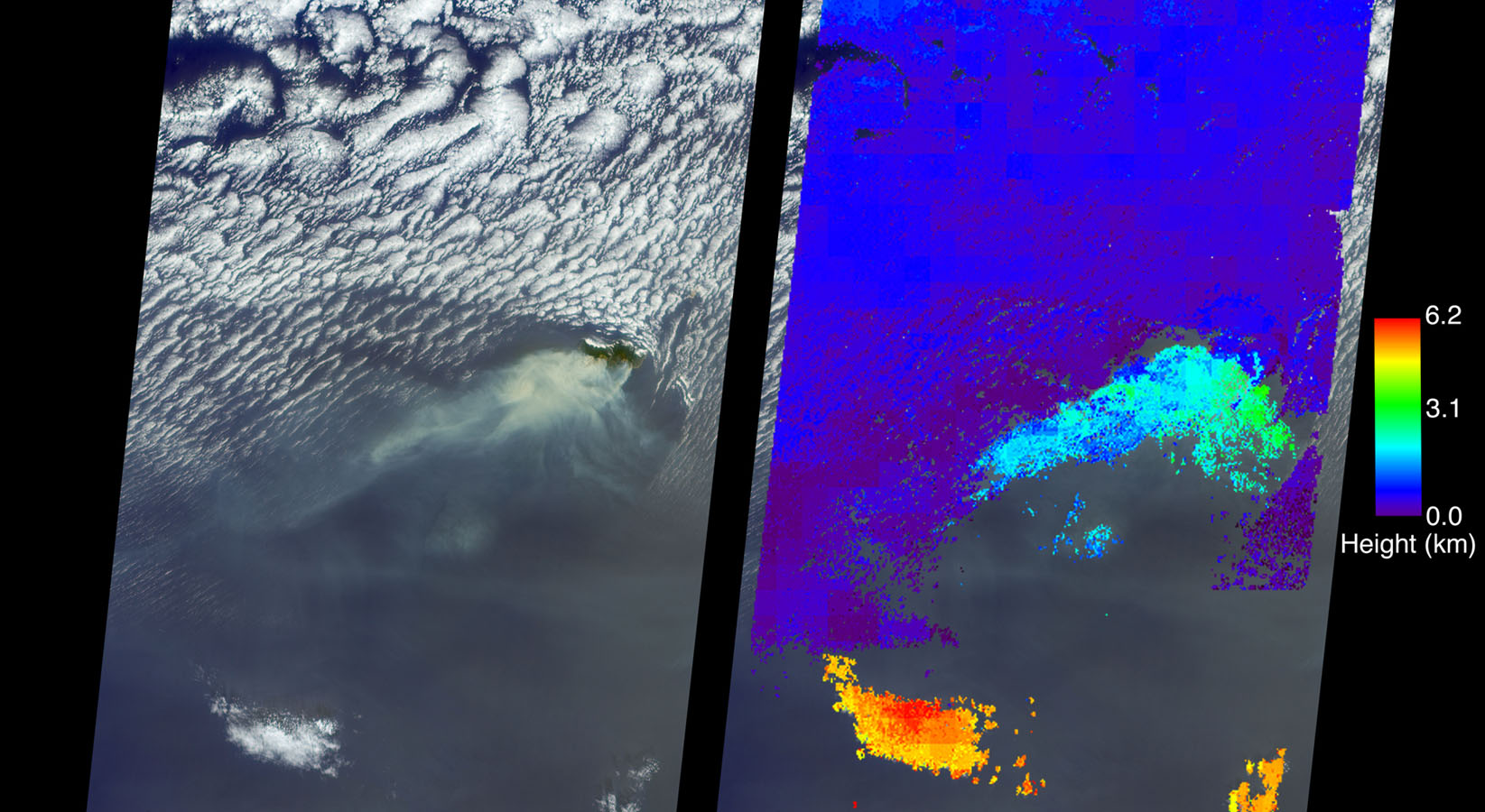 The Multi-angle Imaging Spectrodiometer (MISR) instrument on NASA’s Terra satellite acquired an image of a large wildfire on the Island of Madeira, part of the autonomous region of Portugal.  Madeira’s capital city, Funchal, also caught fire, burning homes and leading to the evacuation of a thousand people. Read more on JPL’s Photojournal. 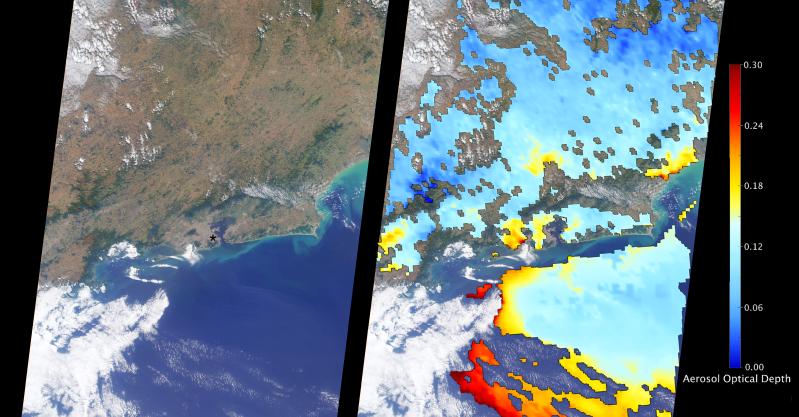